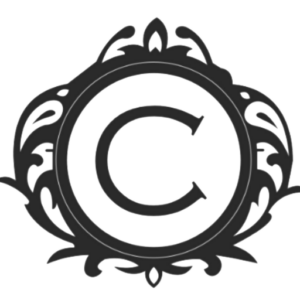 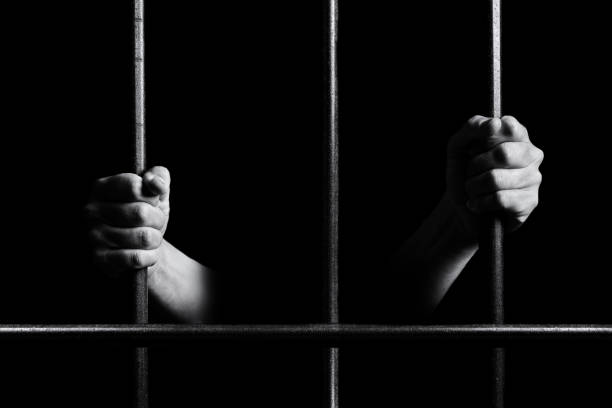 Habeas corpus is not available to persons in custody under process issued by a court or judge, exception –

While the writ is generally not available to a person whose liberty is under custody of an officer under process issued by a court or judge when such custody becomes vexatious, capricious, and oppressive amounting to a infringement on the constitutional right to a speedy trial of an accused, the writ of habeas corpus may be provisional availed of (emphasis supplied).

First, the most basic criterion is that the individual seeking such relief must be illegally deprived of his or her freedom of movement or placed under some form of illegal restraint.”

Third, among the constitutional rights, the right to speedy trial must have been violated. Any of the following grounds must be present: (1) the proceeding is attended by vexatious, capricious, and oppressive delays; or (2) unjustified postponements of the trial are asked for and secured; or (3) without cause of justifiable motive, a long period of time is allowed to elapse without the party having his or her case tried.” In determining the existence of any of these grounds, the Barker Balancing Test and the guidelines under Cagang must be considered.

Under the Barker Balancing Test, the following factors must be accounted: (a) the length of delay; (b) the reasons for the delay; (c) the assertion or failure to assert such right by the accused; and (d) the prejudice caused by the delay.

Fourth. the obiective for the issuance of the writ of habeas corpus due to a violation of the right to speedy trial is not to adjudge the actual merits of the case by which the petitioner is detained for, but to provide provisional liberty in order to protect the petitioner’s constitutional right.

Meanwhile, the applicable tenets in Cagang must be satisfied, to wit:

(2) Courts must consider the entire context of the case, from the amount of evidence to be weighed to the simplicity or complexity of the issues raised.

This requirement will not be applicable if: (a) malicious prosecution is properly alleged and substantially proven, which would necessitate the automatic dismissal of the case; or (b) if it can be proven that the accused acquiesced to the delay, the constitutional right can no longer be ipvoked, in which case the writ may not be granted.

(3) The right to speedy trial must be timely raised.

Previous Post
Calleja Law Caps Off 2022 with a Bang