Most Sought-After Lawyers for Media Personalities and Celebrities

The firm has represented many prominent persons and entities in the movie, television, broadcast, entertainment, and advertising industries. The firm’s lawyers represent clients before regulatory bodies, such as the Movie and Television Review and Classification Board, as well as in the courts, on issues relating to the breach of contract, proper application of relevant entertainment, labor, and criminal laws, including libelous publications. In 1992, one of the firm’s senior partners handled the Initial Public Offering (IPO) of the largest broadcasting company in the Philippines.

Calleja Lawyers Practicing in the Advertising and Media Space 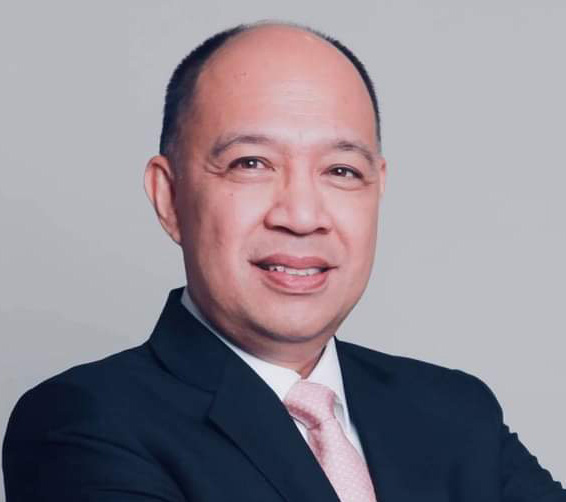 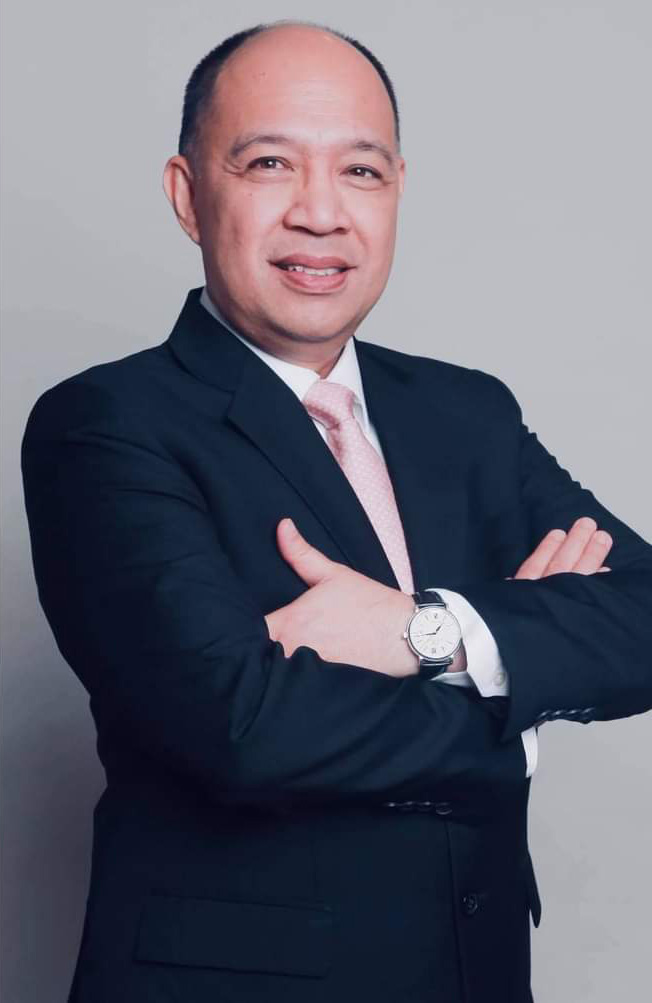